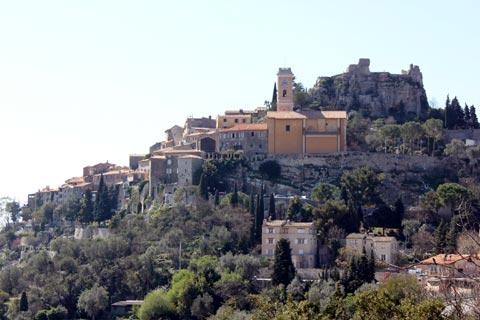 To list all of the lovely villages scattered across Provence would be a substantial job to say the least – at every turn there is another hamlet perched on a precipitous hilltop, a perfectly preserved medieval village with locals sitting on benches in the shade of ancient plane trees, or a small town where the boules court is the heart of social activity. 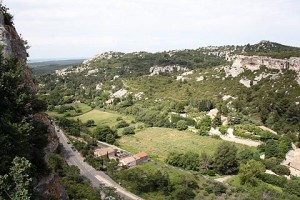 Our first recommendation would be to head inland from the coast a little way, or away from the major population centres. In no time at all you will find yourself on a narrow winding road in the mountains, nothing but olive trees and the rocky landscape in sight, and the undisturbed sound of crickets chirping from their invisble hiding places.

It is along these roads that you will find the intriguing small villages, apparently oblivious to the crowds and tourists just a few miles distant. the general rule seems to be – the more remote the village, the less likely it is that tourists have discovered it!

Having said that, many of the especially attractive Provence villages rely heavily on tourism for income and attract large numbers of visitors. Don’t be deterred from visiting, but if possible try to reach the most well known villages reasonably early in the morning.

Provence villages classified as ‘most beautiful villages of France’

While many villages are beautiful but not classified, it is very rare to find the opposite – a village that is officially listed as a ‘most beautiful village of France’ but is actually a disappointment (I can think of a couple in France but none in Provence among those I have visited). 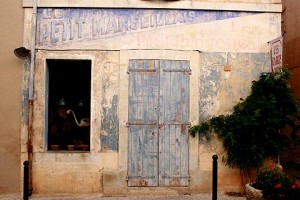 As a result these ‘beautiful villages of Provence’ are often a good starting point for visitors. The villages that have been classified within Provence include:

But don’t worry too much if these are not convenient when you visit – as I say, there are numerous other remarkable villages across Provence just waiting to be discovered…